“Law enforcement officials, on every level, play an important role in our communities,” said Theis, R-Brighton. “Here in the 22nd state Senate District, LEOs dedicate their lives to ensure the safety of the approximately 300,000 residents living in Livingston and Washtenaw counties. I deeply appreciate their service and the participation of eight of our local departments at today’s roundtable.”

Members of local law enforcement who participated in the roundtable included:

“I enjoyed hearing their unique perspectives about the new and existing challenges they face and the issues that are important to them,” Theis said. “We covered several topics, from dealing with drugs, including opioid and Narcan abuse, to challenges with individuals with mental health issues, and ongoing staffing and training concerns.”

The meeting was part of an ongoing series of roundtable discussions Theis is holding throughout the 22nd Senate District. 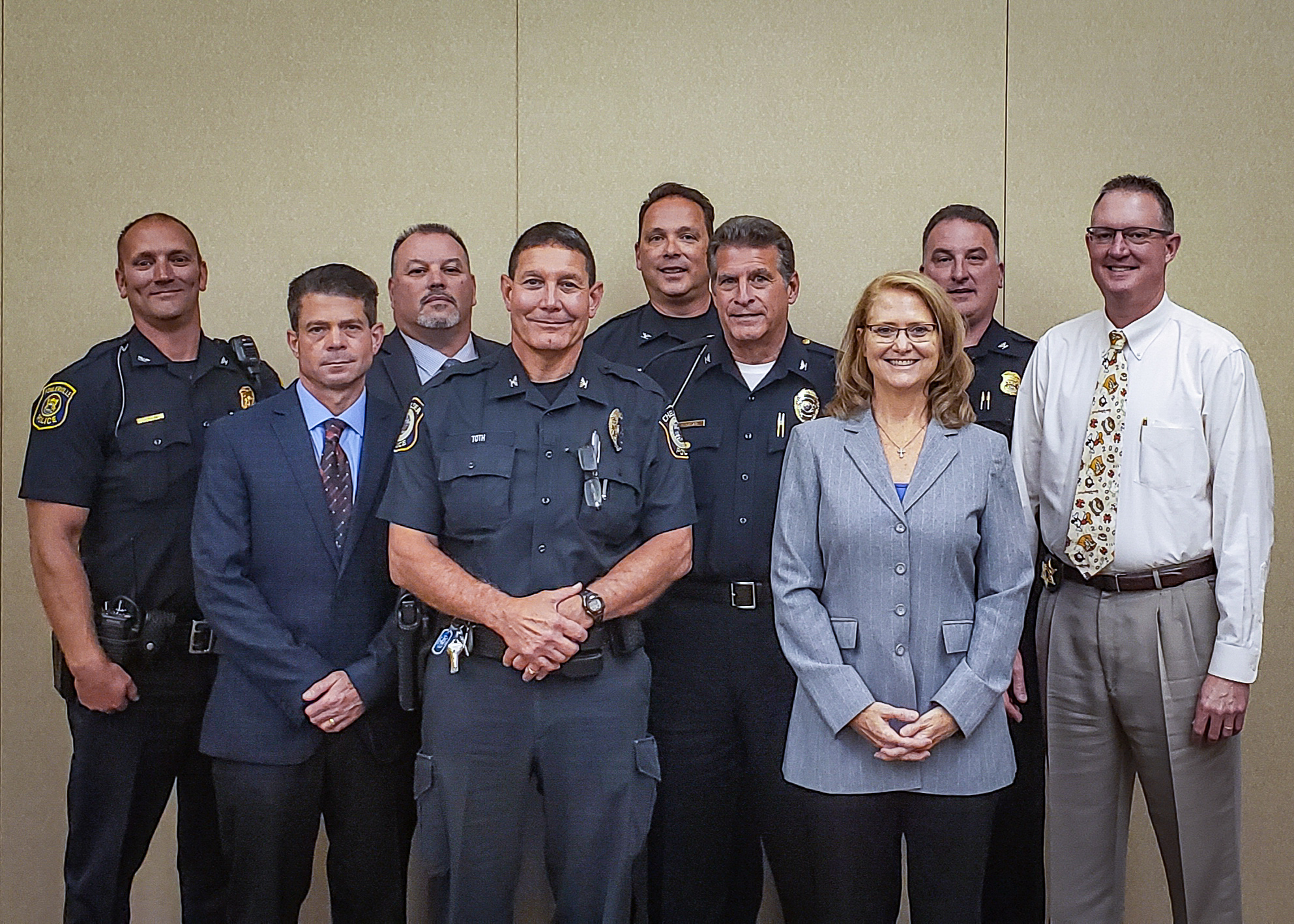 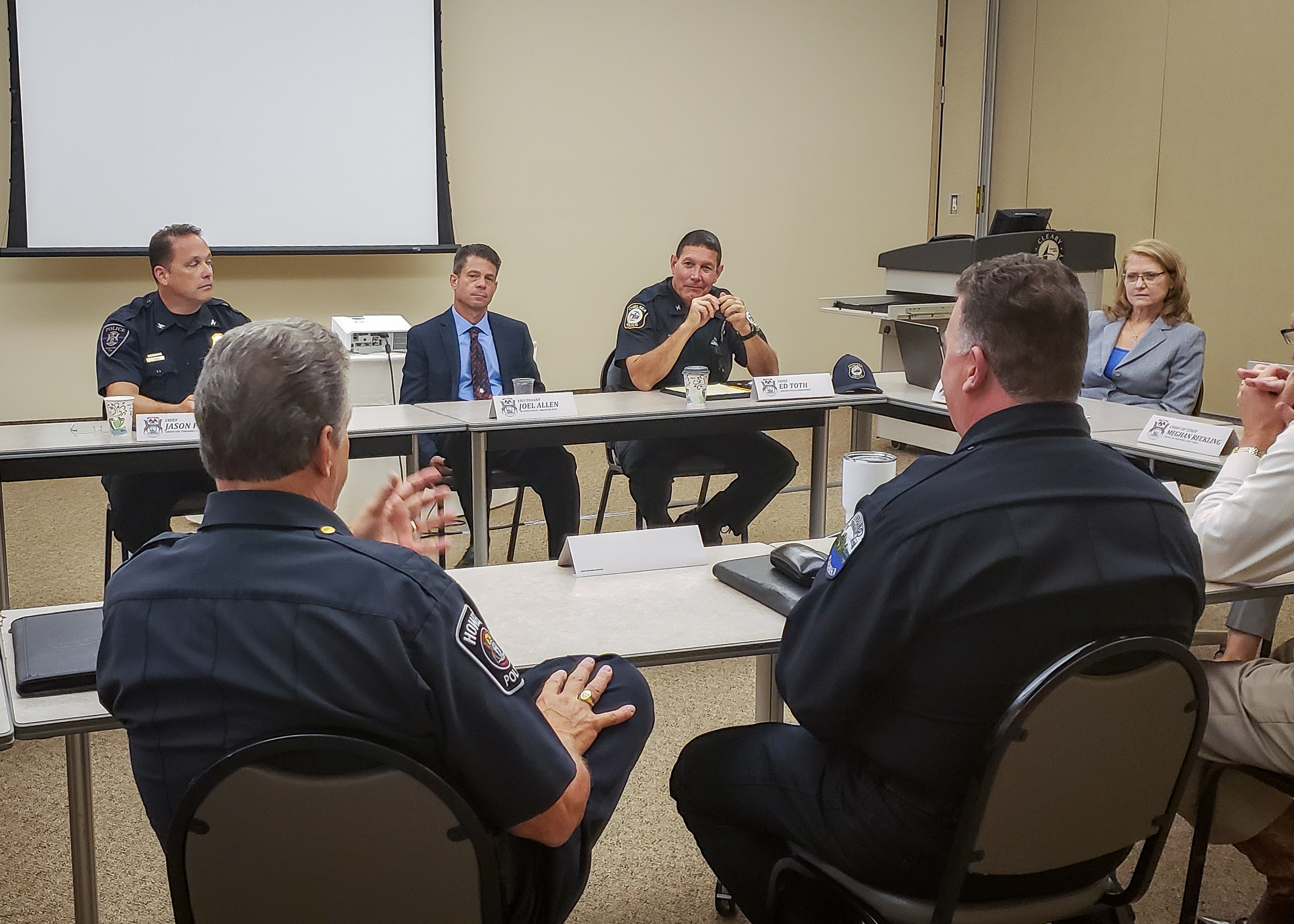